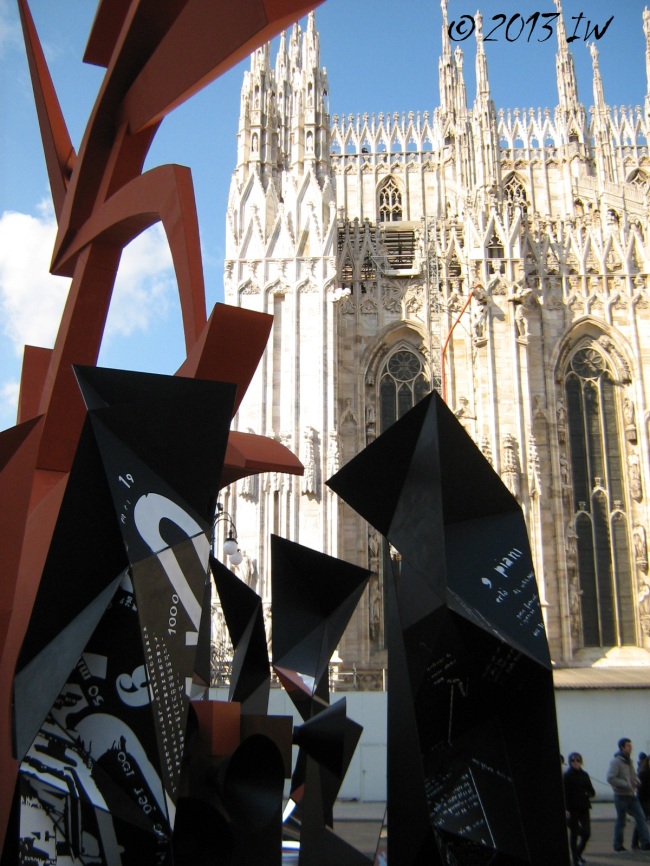 Many months before I decided to spend more than a couple of days in Berlin, I used to travel almost every two weekends. It was part of what I officially called the ‘Relocation project’, aimed to see as many European interesting places as possible and analyse their suitability for being my next home. After a while, I was so in love with the idea of intensive travel, although for a short time, that I decided that I should reach a conclusion otherwise I will spend the rest of my life only on the road (which right now I don’t think it is such a bad choice). I will always think nostalgically about that time: I had a lot of time, enthusiasm and energy. But I did not have a blog to share my travels so I better go back to telling stories.

One thing is 100% sure about me: I don’t like stereotypes, especially when it comes to travel. Mainly when I have to talk about big cities. Of course that for strict branding reasons, one needs to use a single simple word or expression to describe a city for promotional reasons. But I think it is very important that everyone fills in the void of a simple word with proper experiences of personal discovery.

Take Milan, the current case-study. ‘A city of fashion’ – yes, people are well dressed and good looking (but one can say that about Italy in general), of the ‘risotto alla milanese’ (excellent choice), of design (I did see some interesting galleries displaying creative projects), of the Duomo, Castello Sforzesco and art galleries.

All those lines are true, but nothing compares to some simple spontaneous walks on the streets, especially in the morning, my favourite time of the day for discovering the real life of a city. I visited the city in spring, a great time for Milan, with spectacular blooming trees and green parks. And hours later, I tried to sip as often as possible my coffees in the center, while watching people and nothing else to do for today. If you save a little bit and make a reservation in time, you can be part of the history of music at Scala di Milano. Even someone without too much love for opera can appreciate it.

It is not such a huge and complicated city and in one day and a half I went through the ‘to-do-list’, with big museums and exhibitions and castles and even a bonus, a Magritte exhibition, one of my loveliest cultural adventure I had then. For half a day, I walked and discovered the lovely architecture of the houses and had a nice drink at Zucca. I am not sure that I spent too much time at Galleria Vittorio Emanuele, I loved the distinguished ambiance of the city, and the noble tenure of some of its inhabitants. After being to a couple of weeks Rome before, I also appreciated the quiet clean streets and the good behavior. 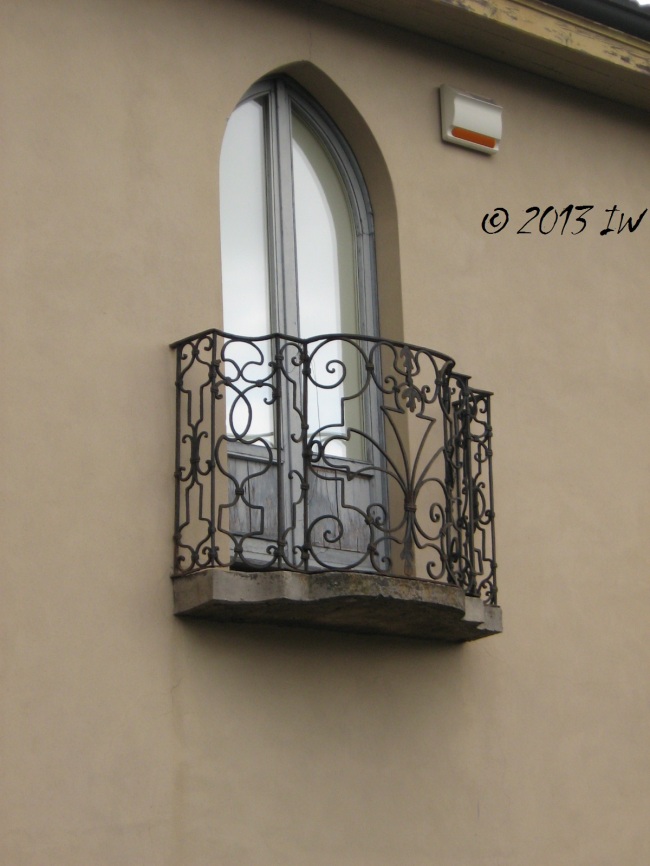 After a lot of walking and many good meals, I felt that I should spend my last full day in Milan going out of the city and without asking any recommendation, went to the monumental train station and run for a couple of hours to Venice (a story to be told later). However, after a couple of hours away, I started to regret Milan despite the pleasant landscape I admired during my train trip and the cultural surprises from Venice. I am maybe not an usual traveler, but I loved to be in Milan and would love to be back, for more risotto and great cocktails and maybe one day to the lake. And for some relaxing spas, an experience that I missed at the time.